← more from
Zealrecords
Get fresh music recommendations delivered to your inbox every Friday.
We've updated our Terms of Use. You can review the changes here. 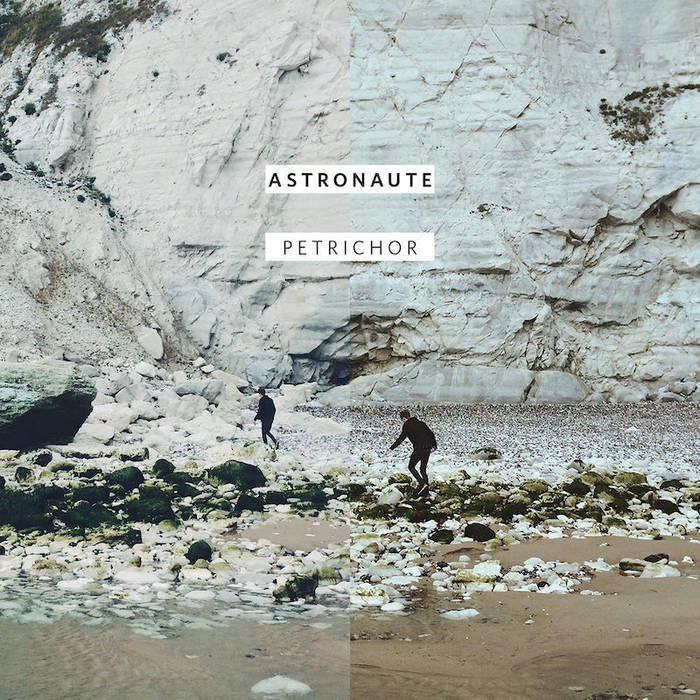 Additional musician: Gerd Van Mulders, horns on ‘In the Cold’ and ‘Hospital’

Myrthe Luyten, the voice of Astronaute, had been searching for a while. Not just for herself, but also for the right way to magically transform her comfort into music. She wrote, she deleted and re-wrote. The result is called ‘Petrichor’: nine songs that read like short stories, with a soundtrack that swings from Sam Amidon to Sharon Van Etten. ... more

Bandcamp Daily  your guide to the world of Bandcamp

Mille Petrozza stops by to talk about the new Kreator album, plus music by Trauma Bond